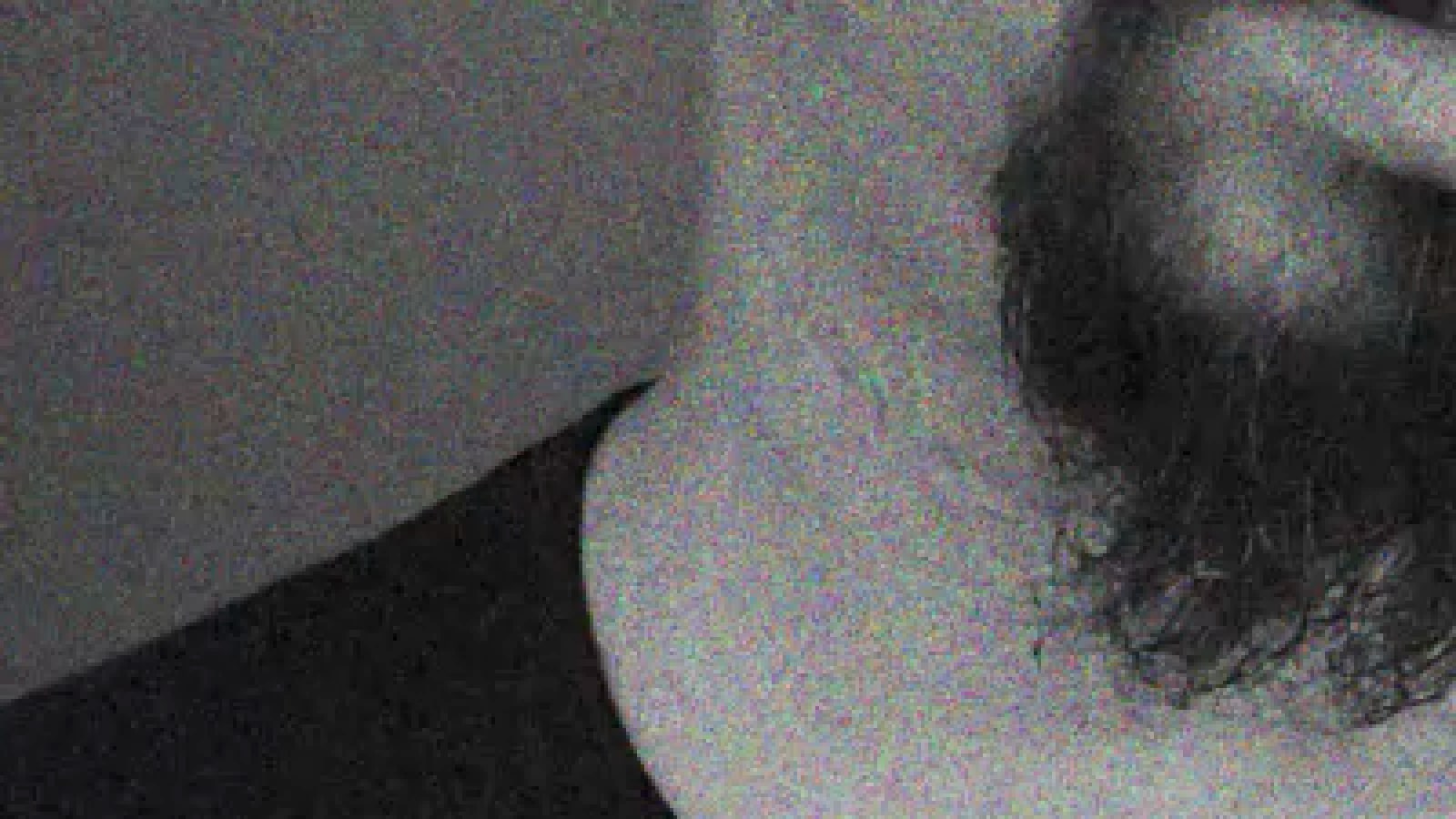 Though these are often treated as discrete disciplines, for me they sit very comfortably along the spectrum of increasingly complexity as design itself expands into new possibilities.

Type design is the purest, most formal application of graphic fundamentals: principles such as proportion, rhythm and balance are employed in crafting both the individual glyph and the typeface as a whole, using only black and white shapes. Form is almost always guided by function but not so strictly as to leave no room for negotiation.

Graphic design calls upon many of these same principles while adding colour, image and the interpreted symbols of language to the toolkit, and expanding expressive possibilities with composition, hierarchy and reading.

From here we add time, giving us animation and drastically increasing the capacity for personality and engagement, while affording new methods for directing the eye and building narrative.

Beyond this, the viewer becomes the user as they are provided control over that time, and we have interaction. The arrangement of multiple interactions into branching paths of sequences gives an experience.

You can find my typefaces in various states of release over at Neither Bureau, some code and projects on the public page, and my video stuff over here. I also sometimes make noise and I’m based in Osaka for the time being.

I have an email address, a twitter and a linkedin if you’d like to get in touch.

Some of my projects